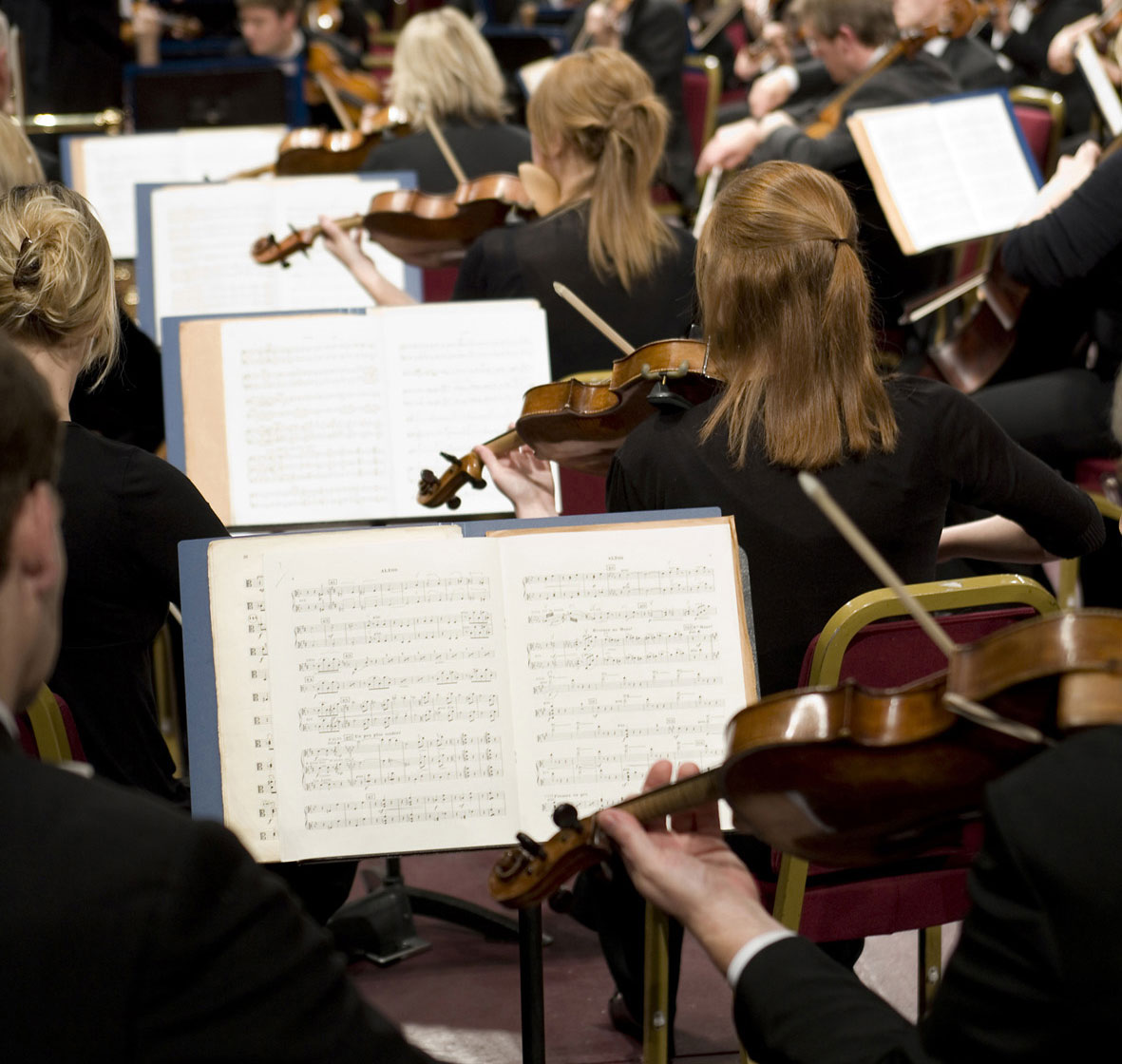 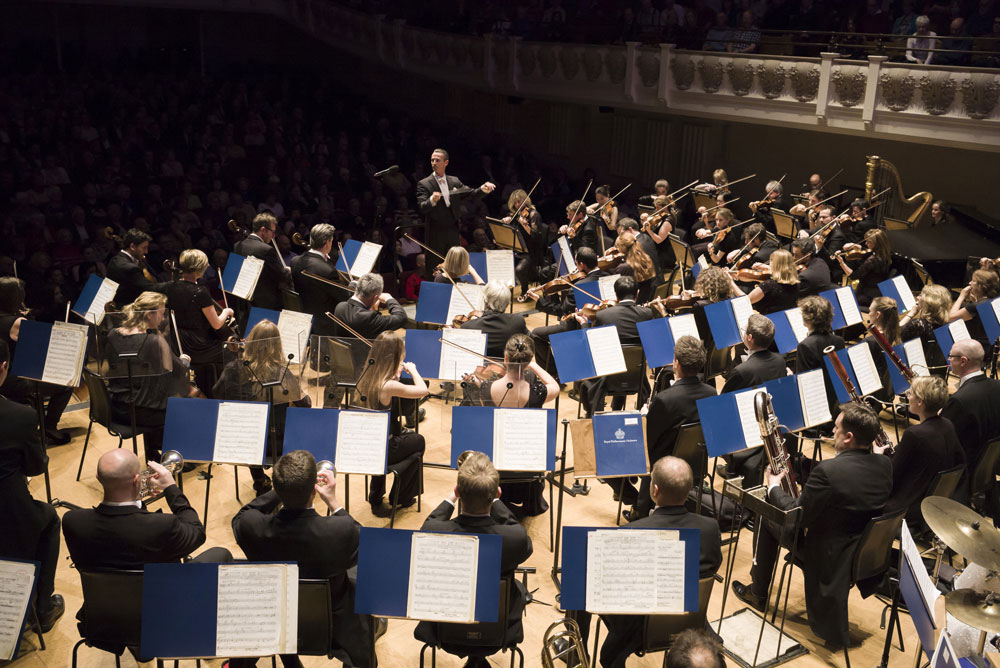 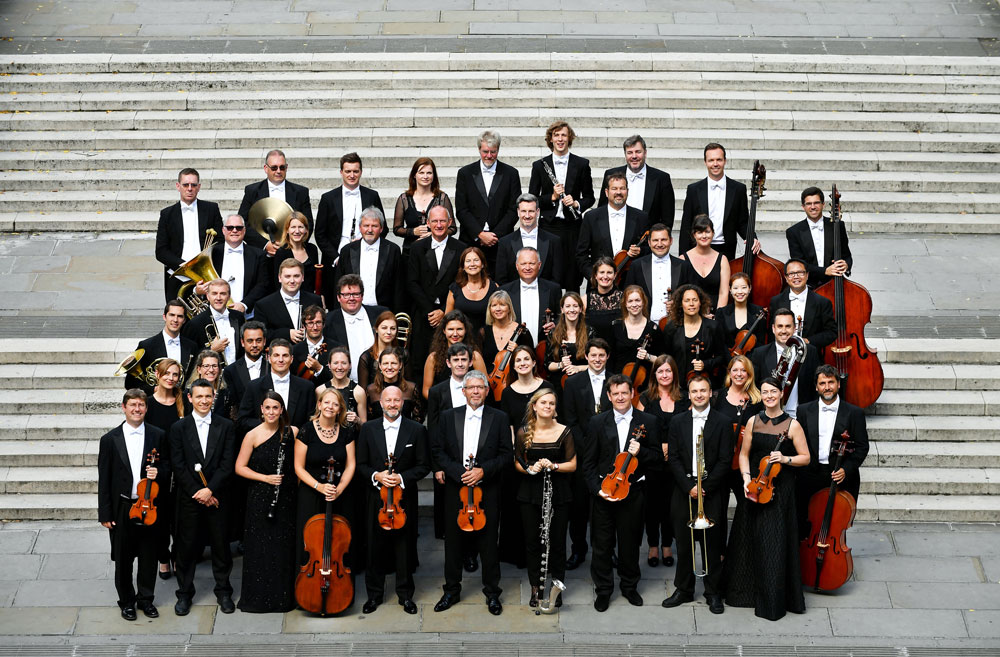 De Wolfe is proud to be working with the Royal Philharmonic Orchestra and releasing their recordings of the world’s greatest classical music for licensing.

The RPO Classical Moods series brings some of the world's greatest classical compositions into a unique production music label. Each album in the series is arranged by mood or theme: from dramatic and whimsical, to pastoral and stately, so that you can easily find the exact classical piece that fits your production.

The series contains works by most of classical music's greatest composers, as well as featuring arias and duets from much loved operas, all performed by one of the world's leading orchestras. 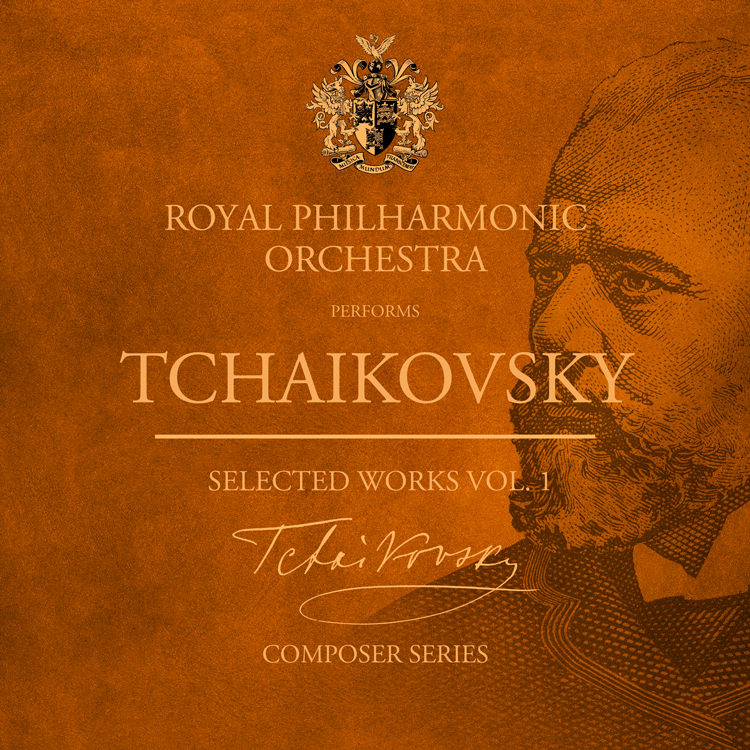 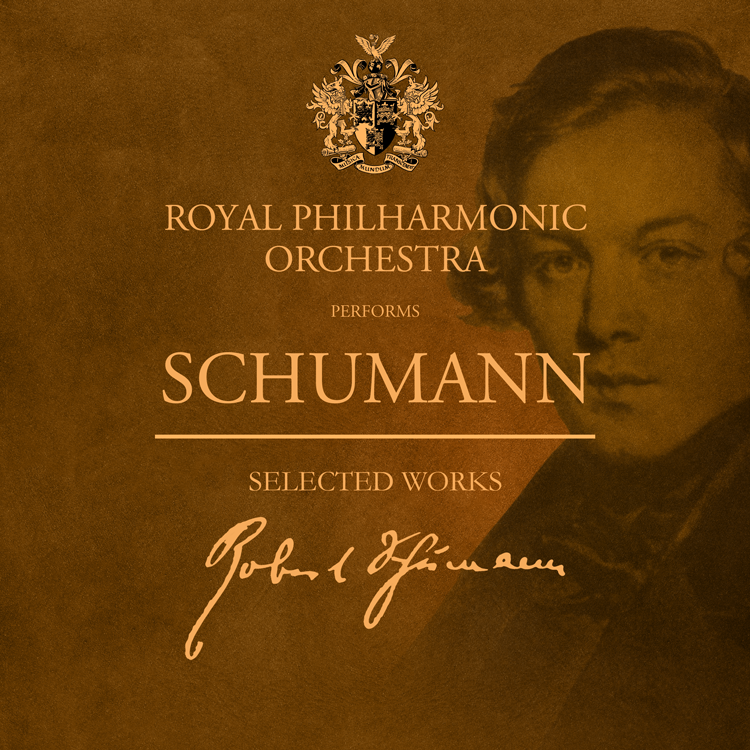 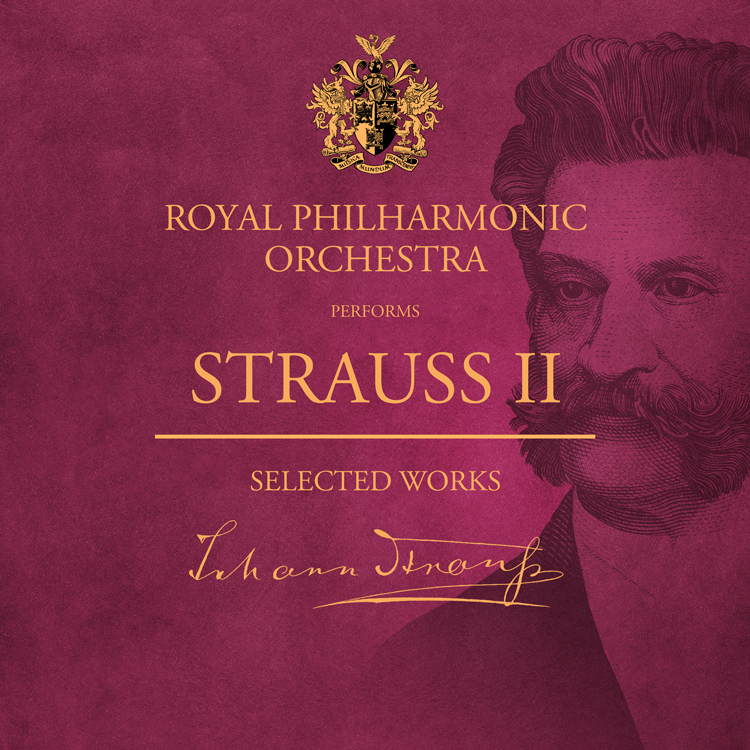 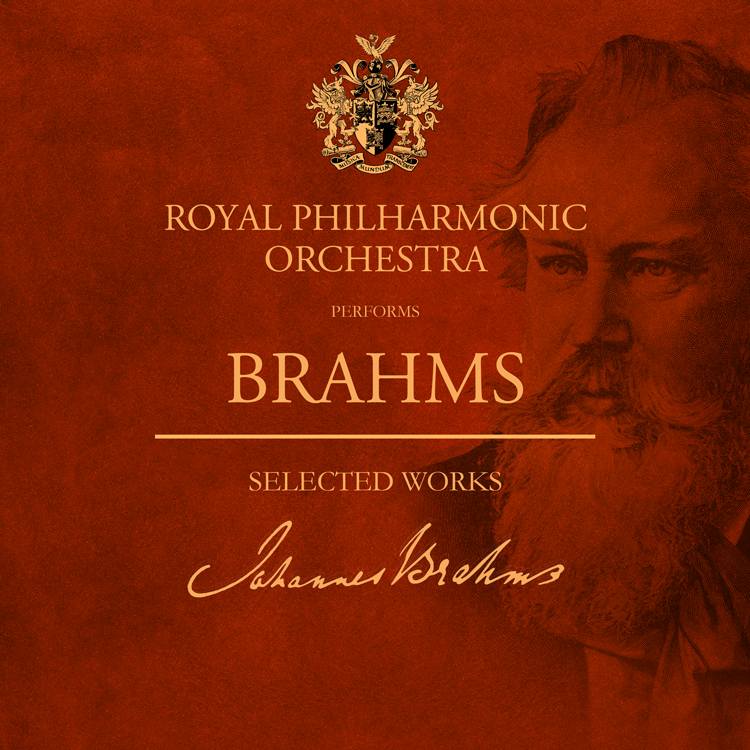 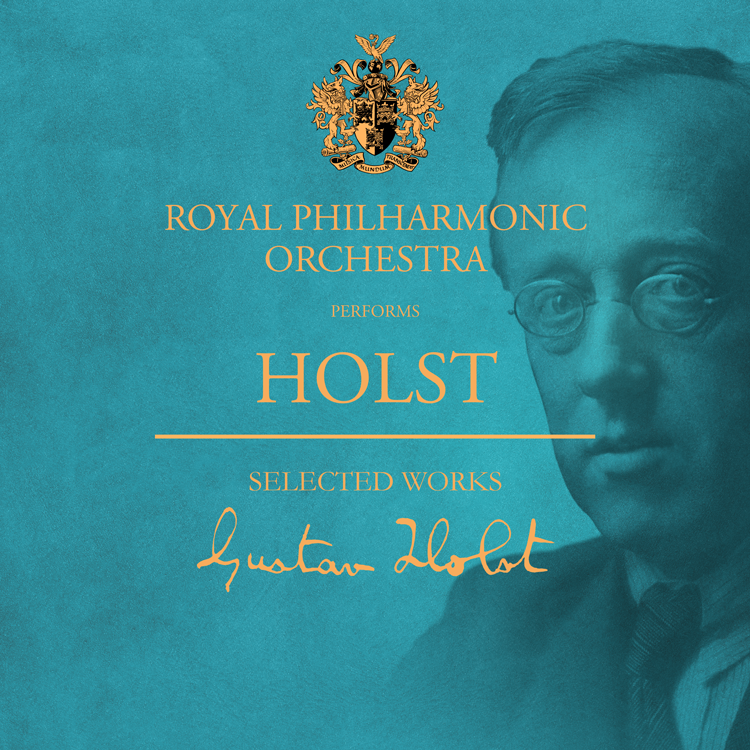 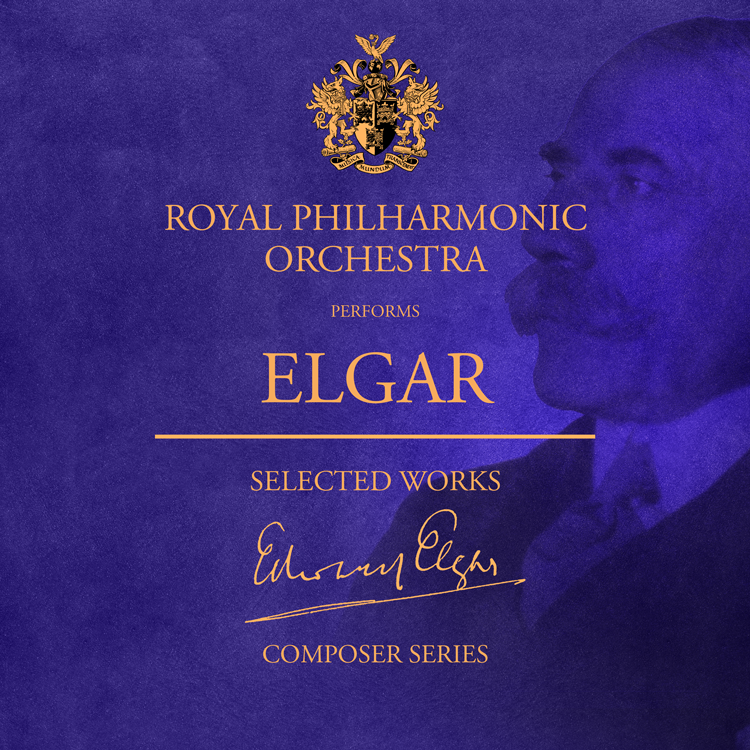 For more than seven decades the Royal Philharmonic Orchestra (RPO) has been at the forefront of music-making in the UK. The Orchestra’s regular performances at its London home Cadogan Hall are complemented by a distinguished series at the Southbank Centre’s Royal Festival Hall, a hugely popular series at the Royal Albert Hall and frequent visits to its seven principal residencies across the UK, together with the work of its award-winning community and education department Resound. With a wider reach than any other UK large ensemble, the RPO has truly become Britain’s national orchestra.

Alongside its concert series and a busy international touring schedule, the RPO embraces twenty-first-century opportunities, including recordings with pop stars and on film and television soundtracks, whilst its artistic priority remains paramount: the making of great music at the highest level for the widest possible audience. This would have been lauded by its Founder and first conductor, Sir Thomas Beecham, who set up the RPO in 1946, leading a vital revival in the UK’s orchestral life after World War II. As the RPO proudly looks to its future, its versatility and high standards mark it out as one of today’s most open-minded, forward-thinking symphony orchestras.